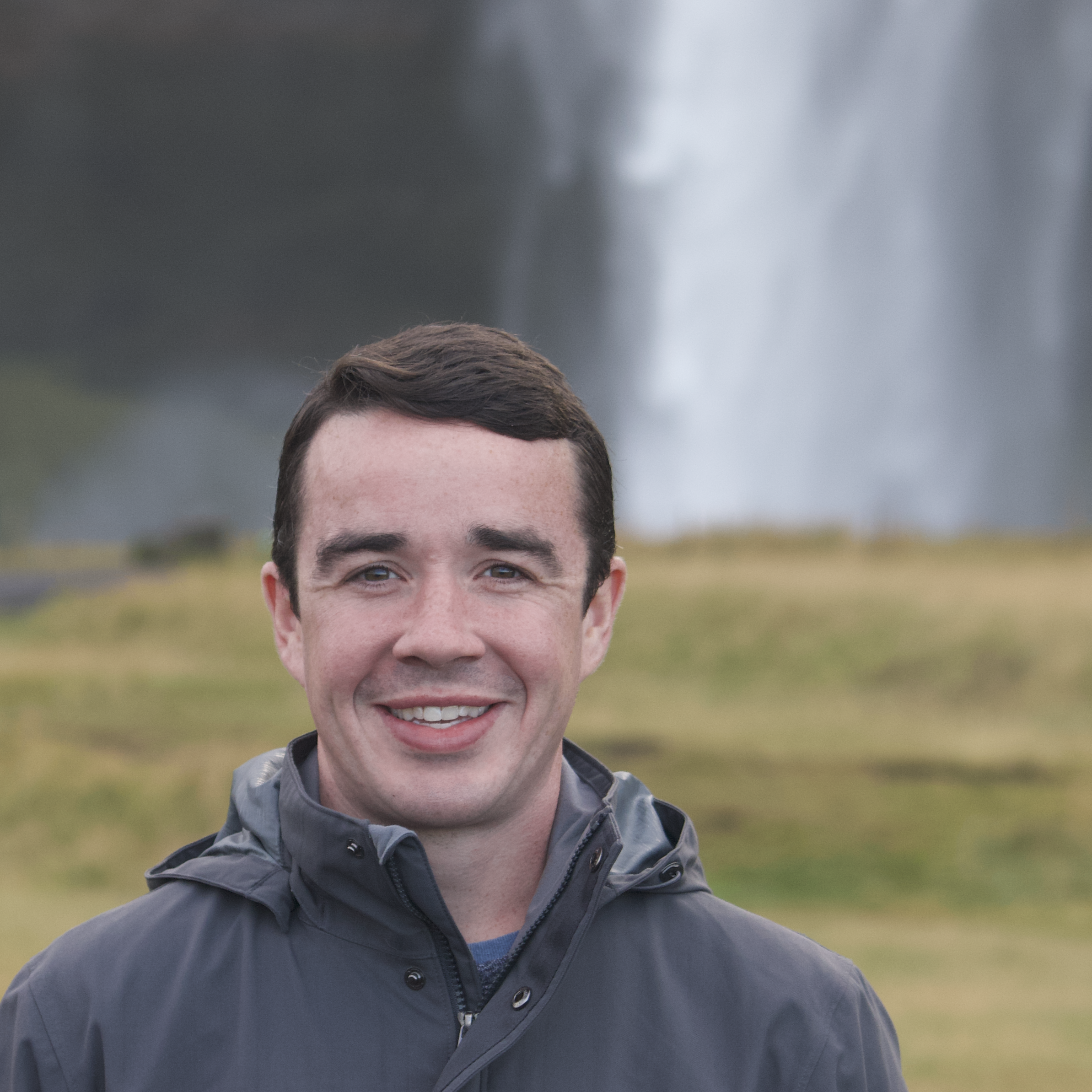 In conventional multi-trait GWAS approaches the covariance between phenotypes are leveraged to improve the detection of genetic signal, however with these approaches we don’t know how the QTL affects the phenotype(s). Medhi used a Bayesian network approach to eludicate the relationship between biomass (shoot and root), water use, and water use efficiency. Structural equation modeling integrated with GWAS to decompose QTL effects and elucidate how a QTL acts on mutiple traits. We sought to apply random regression models to forecast shoot growth trajectories using B-splines and Legendre polynomials in well-watered and water-limited conditions under various longitudinal cross-validation scenarios. We showed that the frequency of phenotypic evaluation can be reduced without impacting prediction accuracy. This is a really nice approach to reduce the dimensionality of phenomics datasets and understand the genetic interrelationships between trait classes. Haipeng used confirmatory factor analysis to reduce 48 observed phenotypes into six latent variables, which essentailly respresent unobserved biological processes that contribute to the traits, and used Bayesian network to understand the interdependence among latent variables. This is a nice tool to easily visualize multiple manhattan plots. Wasseem packaged a bunch of useful methods to explore the phenotypic data and GWAS results into this app. This is particularly useful for phenomics datasets or longitudinal studies. This paper utilized a random regression approach for genomic prediction of longitudinal shoot growth trajectories in rice. The RR approach sigificant imporved prediction accuracies compare to a single time point approach. To our knowledge, this is the first study to implement this approach in a crop species. Here, we used image based high thoughput phenotyping and association mapping to examine the genetic basis of temporal salinity responses. This paper looks at the effects of an introgression from Agropyron elongatum into Triticum aestivum on drought tolerance.